Skip to content
View cart “The Munsters Premium Pinball Machine” has been added to your cart.

The Stern Avengers Limited Edition Hulk Pinball Machine comes with free delivery, and we have the lowest price for the Official UK version.

The newest addition to the Stern collection celebrates the Avengers, the ultimate team of Marvel superheroes, as popularised by the recent blockbuster movie. The Avengers join Stern’s revolutionary line-up of comic inspired machines including Spiderman, Iron Man and Batman. This special Limited Edition of the Avengers Pinball Machine comes in a special Hulk theme. Get ready to SMASH your high scores! 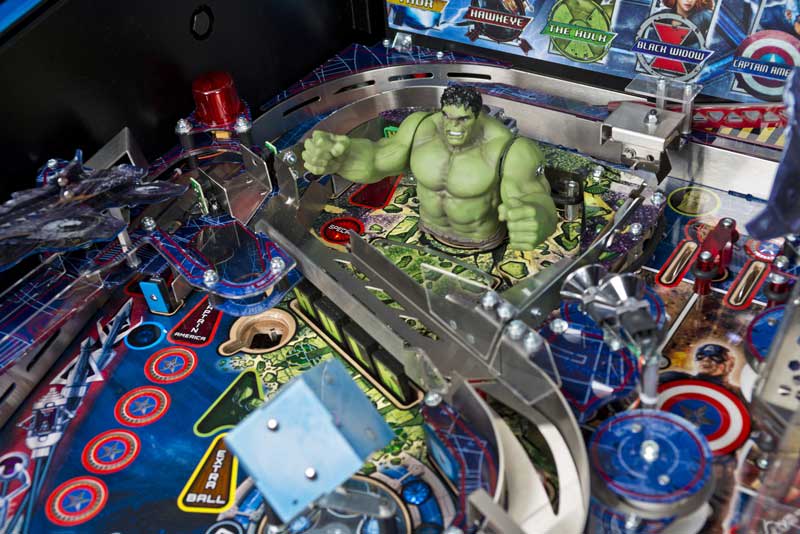 Since the first appearance of the Avengers as an assembled team in 1963, the characters in the Stan Lee series have resonated with millions of comic lovers. Now Avengers fans can experience the adventure first hand with a first of its kind pinball display. In this game, players can assemble the Avengers team to battle and defeat Loki. 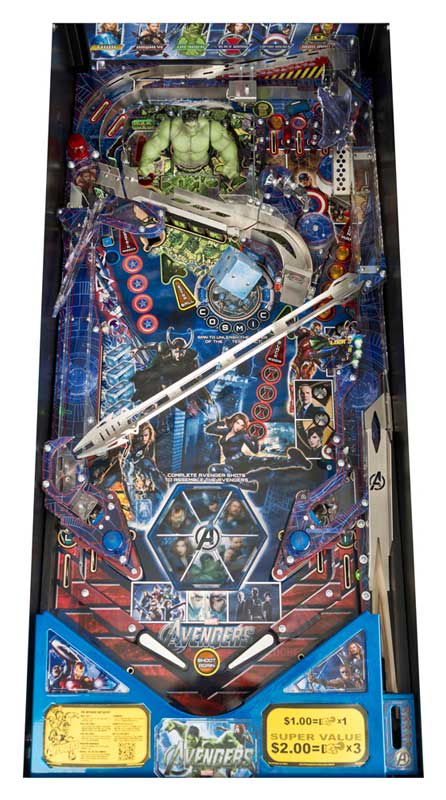